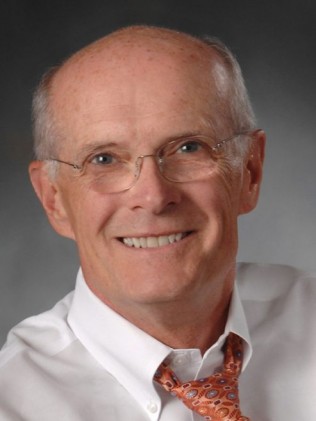 Tim Bray began his brokerage career while working for three years with a regional LTL carrier.​ With this carrier, Tim grew their TL division to 100 trucks while gaining valuable knowledge in the brokerage business. In order to grow his own business, in ’91 Tim obtained a broker authority originally as Road Lease, Inc DBA Breck Xpress. 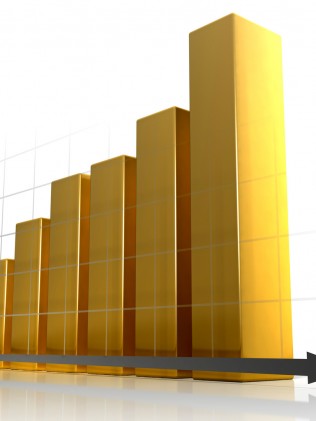 In December of ’93, Tim incorporated the brokerage and changed the name to Breck Logistics, Inc. This change to logistics was to clearly illustrate that Breck was not a trucking company, but a company that worked to move product by all modes of transportation. Along with a new name, and becoming incorporated, Breck hired its first employee. Breck acted as an agent for Tim’s previous company and started doing business with several large shippers in Evansville, IN. As business grew, so did the staff, allowing Breck to expand and eventually move into its current location on Sycamore Street in Evansville, IN. 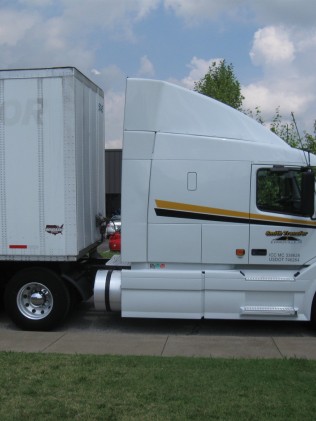 ​In April of ’98, Smith Transfer Co., Inc. was started by Tim. Smith Transfer Co., Inc. is an asset based carrier which primarily hauls dry product on 53′ vans. The logic behind starting Smith Transfer was to have a trucking company that could supplement the logistics operations at Breck. This relationship of the two independent companies has worked perfectly, each company complimenting the other to maximize customer satisfaction as well as freight capacity. 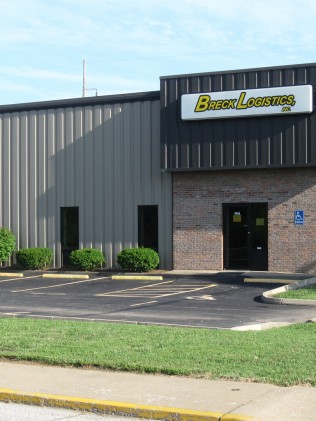 Breck continues to operate out of our Sycamore Street location in Evansville, IN. Moving forward, we will continue to provide quality service and the capacity to grow our business as well as our customer’s. Breck will continue providing personal service, both to our shippers and carriers, as we have since the company was founded! 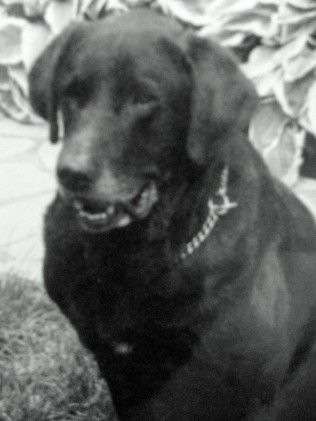 Finally, as for our name, Tim named the company after his black Labrador Retriever, Breckenridge, who he commonly referred to as “Breck.” Breck lived to be 16 years old and was a loyal companion that was always there when needed. Tim wanted to be known as a loyal transportation vendor who did what the customers needed. Those same values are implemented in Breck’s operations today!